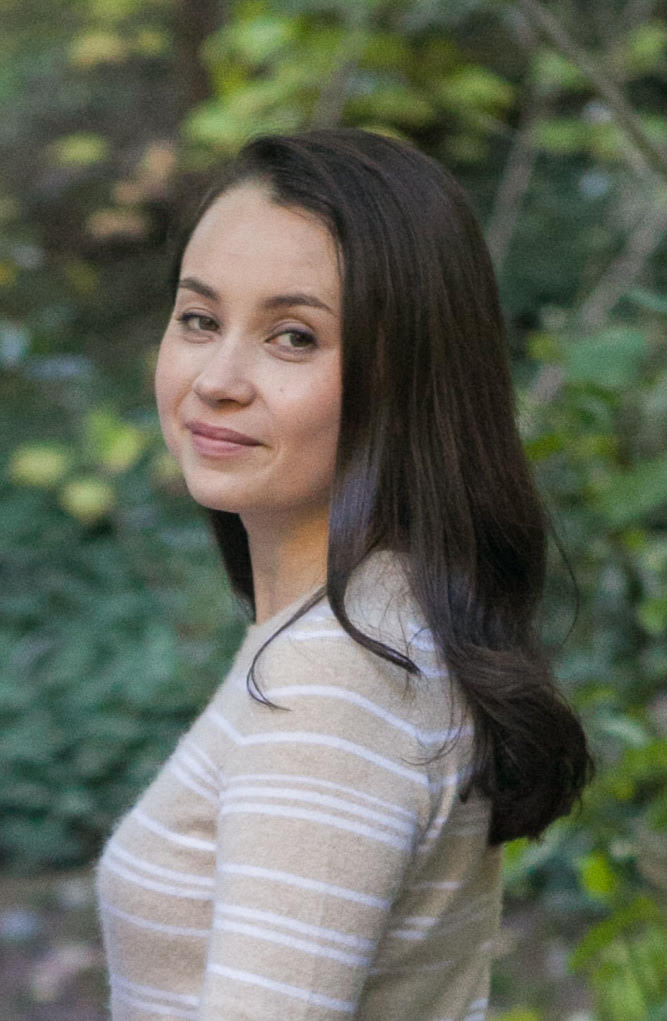 Tai Vogel began her ballet training at Berkeley City Ballet at the age of 5. While she received most of her ballet training through BCB’s pre-professional program with Elizabeth Godfrey and Alexis Drabek, Tai also attended summer intensive programs at Walnut Hill School for the Arts and Central Pennsylvania Youth Ballet where she studied with teachers such as Michael Owen, Kathy Kozul, Melinda Howe, and Lazlo Berdo. She performed lead roles in BCB’s annual ‘Nutcracker,’ including Clara, Rose, and Sugar Plum Fairy. Tai continued her dance training at Butler University, where she earned a Bachelor’s Degree in Arts Administration with a minor in Dance. At Butler, she was able to not only perform in Butler Ballet productions, but also coordinated the annual Nutcracker boutique and worked as the House Manager at the Schrott Center for the Arts. After graduation, Tai worked at San Francisco Ballet School for several years, most recently as the School Registrar and Summer Session Coordinator.

Tai has been teaching at BCB for over 10 years and is excited to begin a new role as Assistant Director.